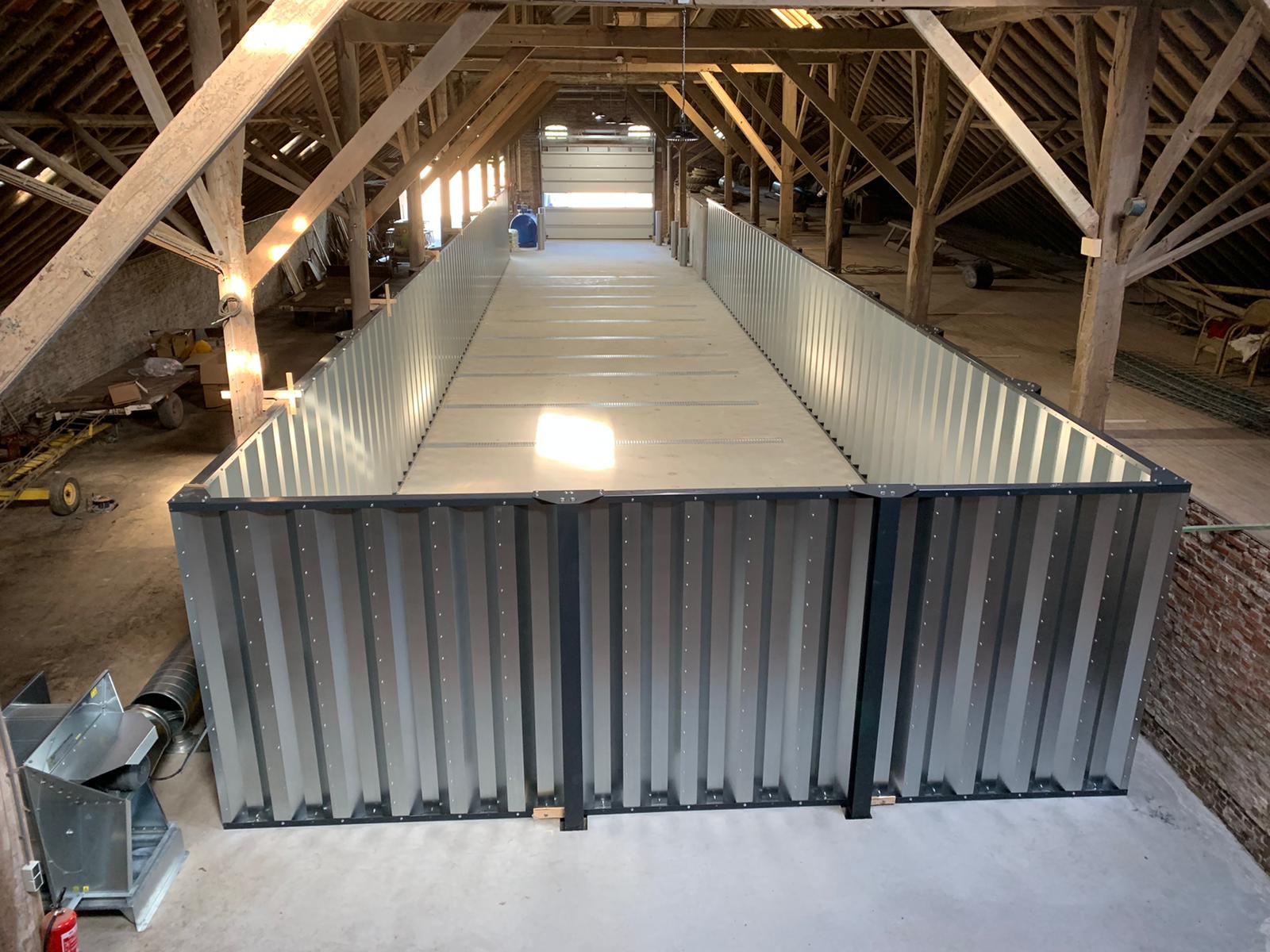 A new grain storage has been built at Brinkman Zijlker in Noordbroek (NL). Approximately 700 tons of grain can be stored in the new storage.

“After many years of loyality, the existing grain storage was in need of replacement. Moreover, we wanted more ease of work during the harvest. With this grain storage, that will certainly succeed. Now we have one large compartment of 8 by 36 meters. This compartment is equipped with aeration ducts in the ground. The aeration are placed transverse in the compartment, so we can start aerating almost immediately. Later in the season, when the compartment is full, we can also give more or less aeration per channel.

Another major advantage is that we are very flexible now; it is one large space that can also be used for other products and /or machines. If we start using a partition wall, it can even hold several products. “

Effective cooperation
After the drawing work of the compartment and foundation was completed, construction company Iden from Noordbroek (NL) has started with the work for the foundation. Shortly afterwards, the aeration ducts were installed and downpoured. After drying the floor, the walls and air distribution pip with fan were mounted. 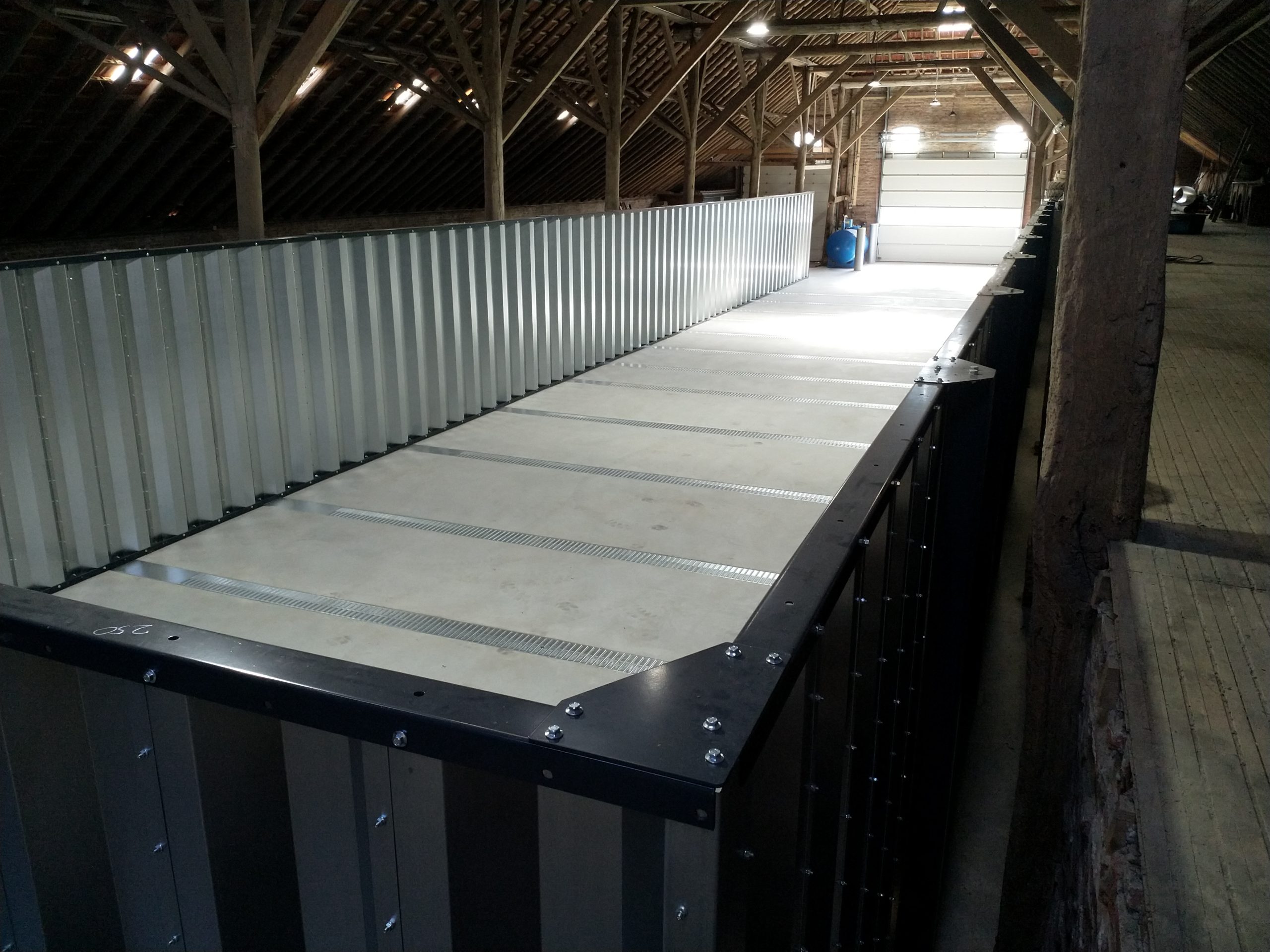 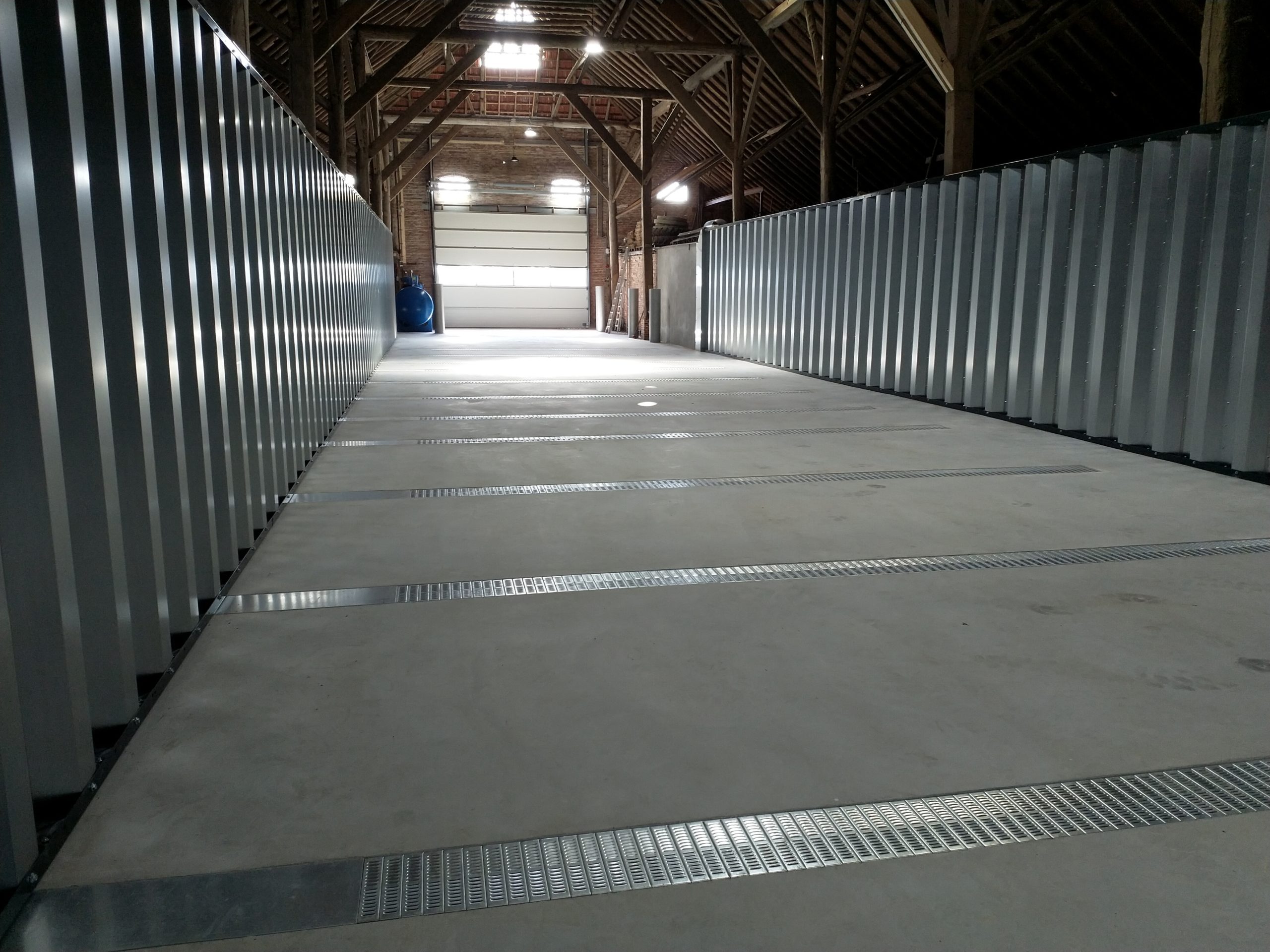 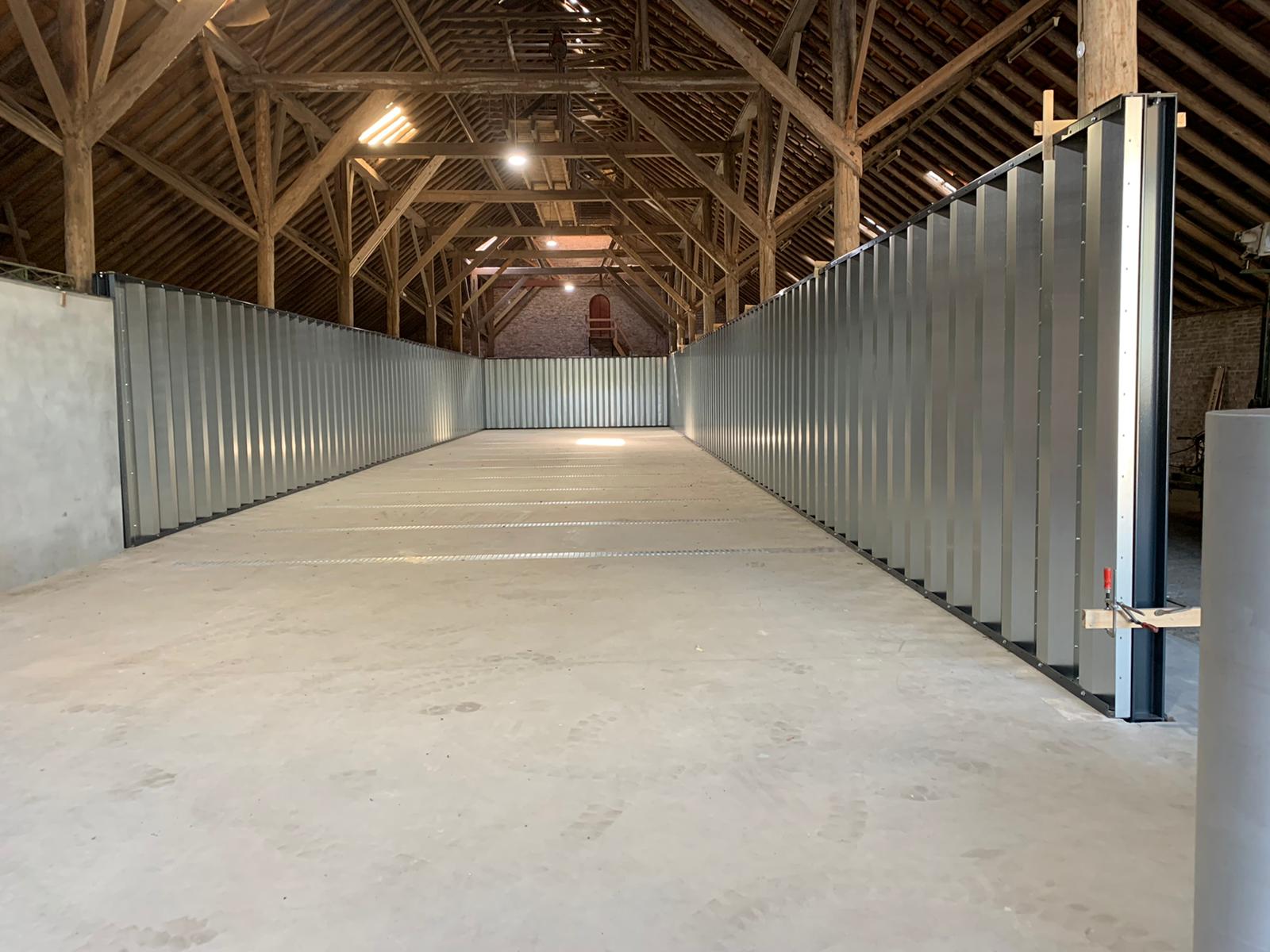 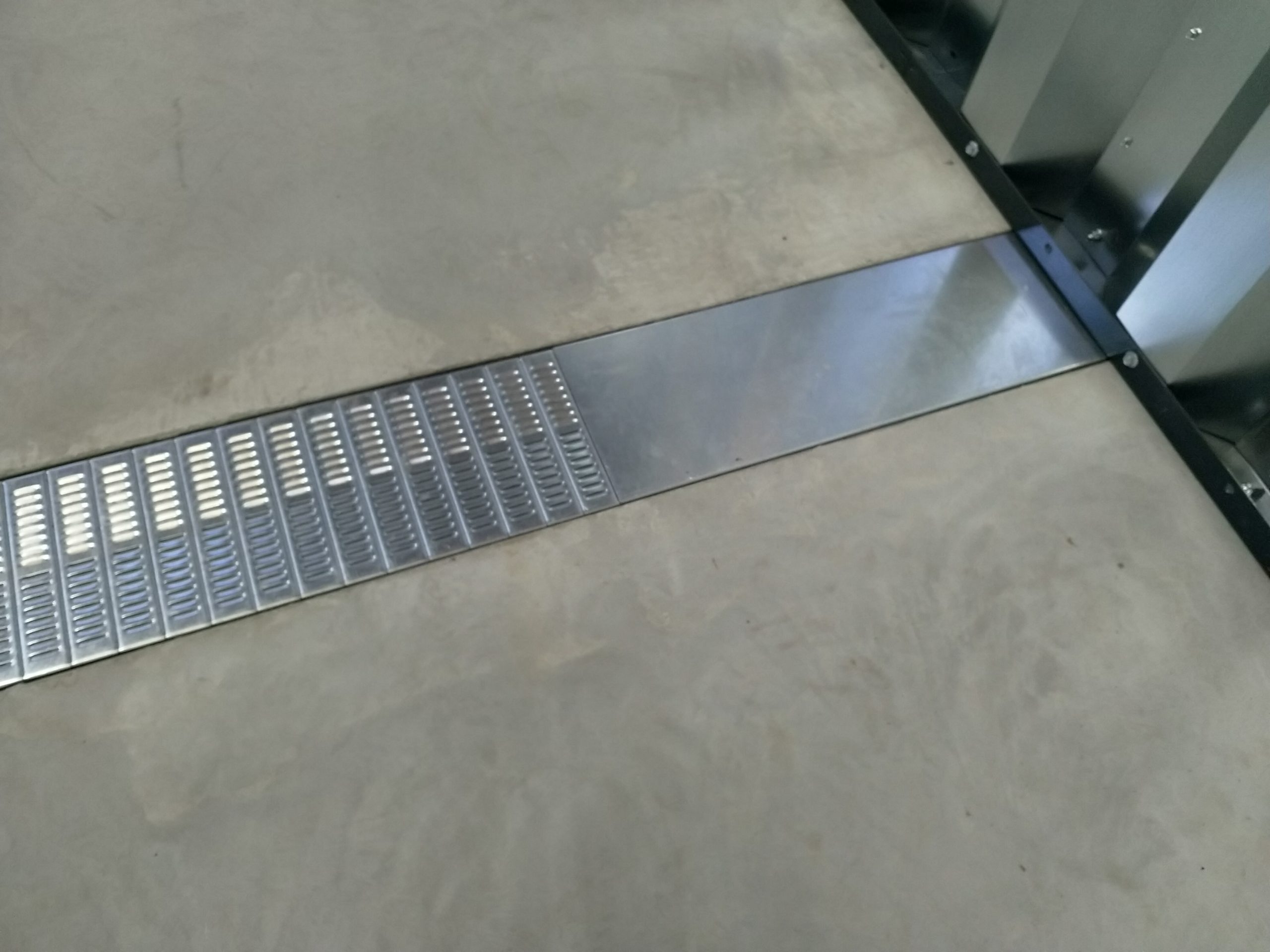 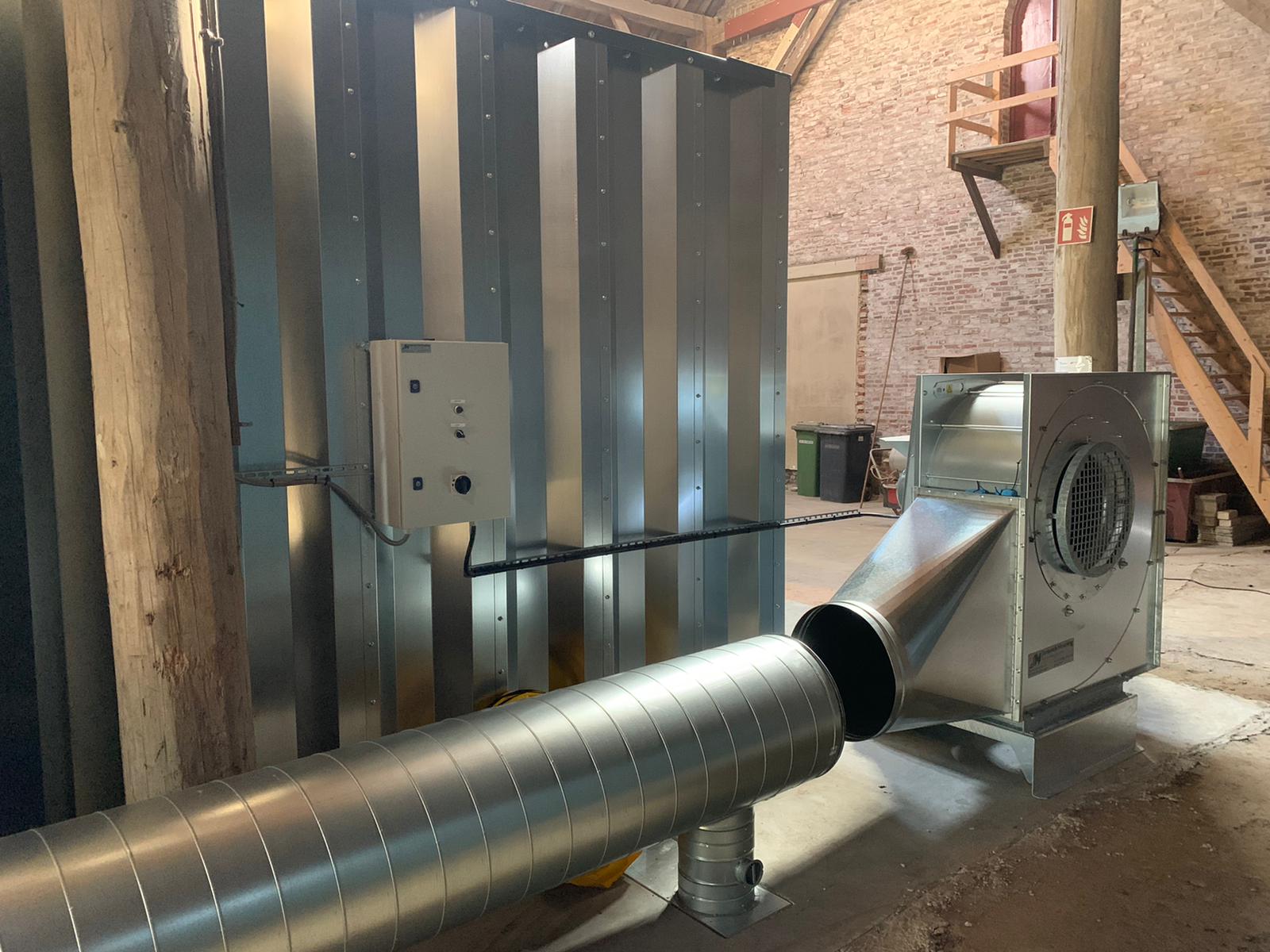 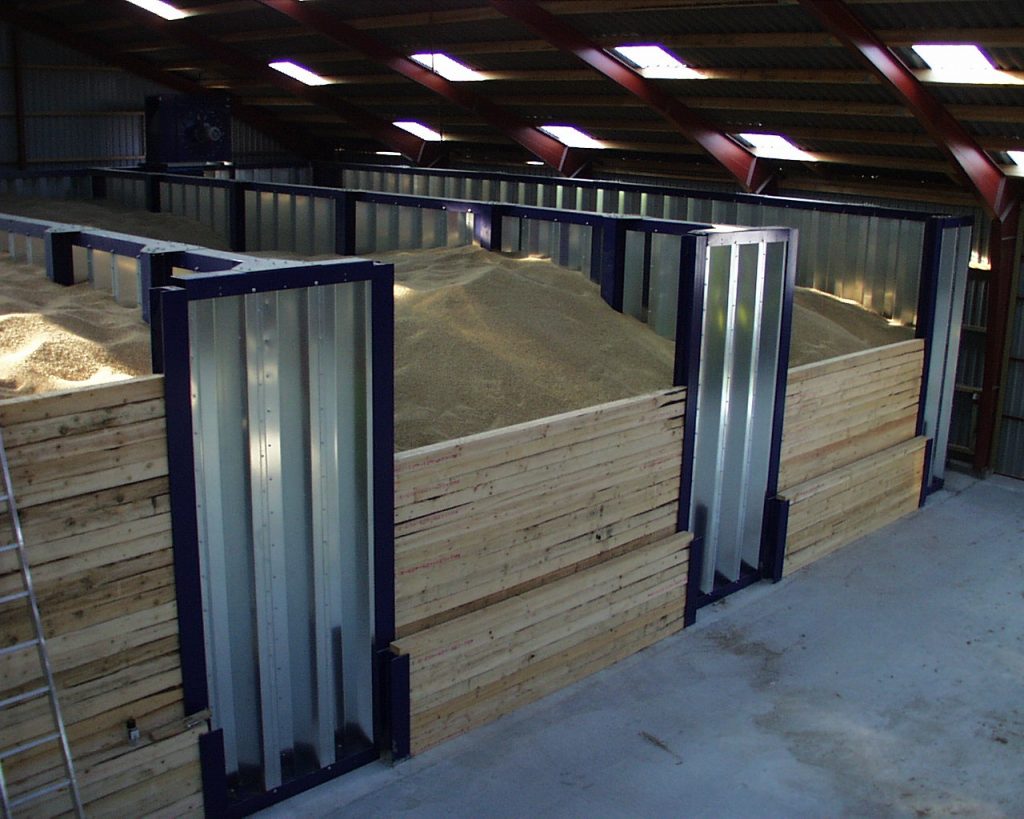 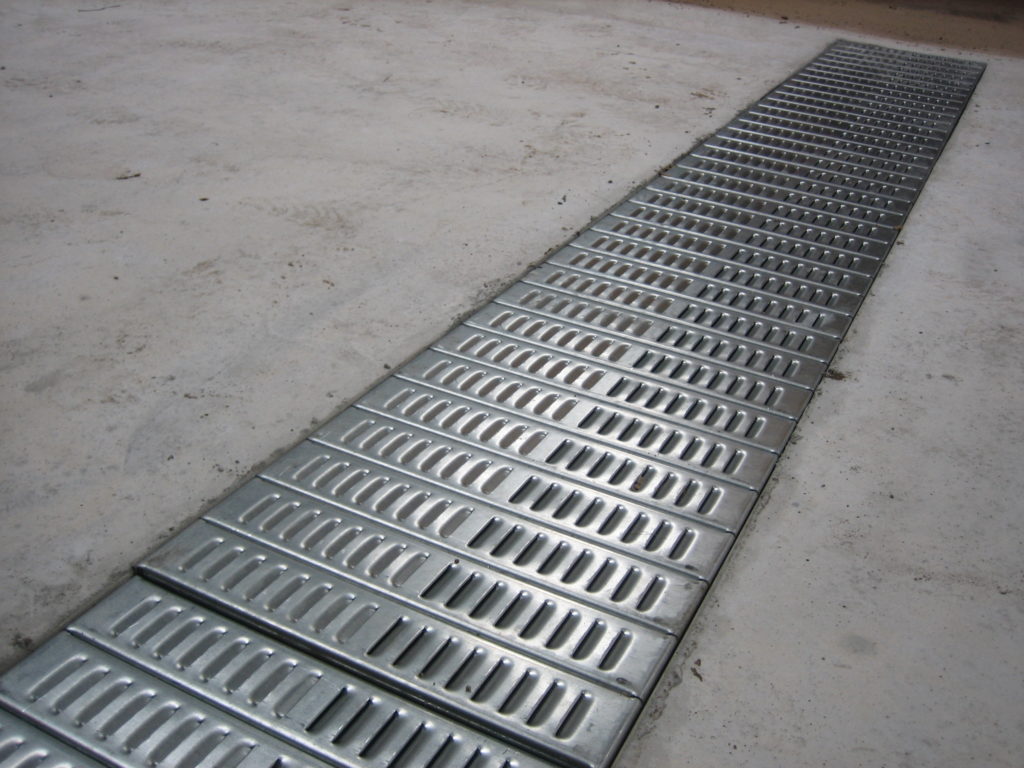